My Top 5 Film Soundtracks Discovered in 2014 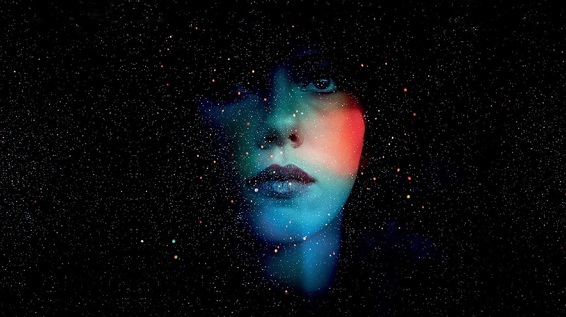 1. Mica Lev – Under The Skin
Congratulations for winning at the European Film Awards it’s about time female composers received the same recognition as their male counterparts… more info click here 2. Alexander Despalt – Imitation Game
Love Alan Turing’s theme as it resonant throughout the soundtrack, very powerful melody yet so simple. 3. Trent Reznor & Atticus Ross – Gone Girl
Very suspenseful, conjures up an image of a menacing cat purring from all corners ready to pounce and devour you. 4. Stephen Rennicks – Frank
Do I need to say anything, absolutely loved this soundtrack and the quirky songs such as I LOVE YOU ALL. 5. Jed Kurzel – The Babadook
Interesting newcomer, thought I would give him a mention as felt this film was a breath of fresh scares that didn’t rely on cheap jump moments and overstuffed special effects but focused on atmosphere and the mise en scene topped with a creepy soundtrack. I would like to wish everyone a HAPPY NEW YEAR and bring on the Year of the Goat!